Sitting down with Jason Lowy 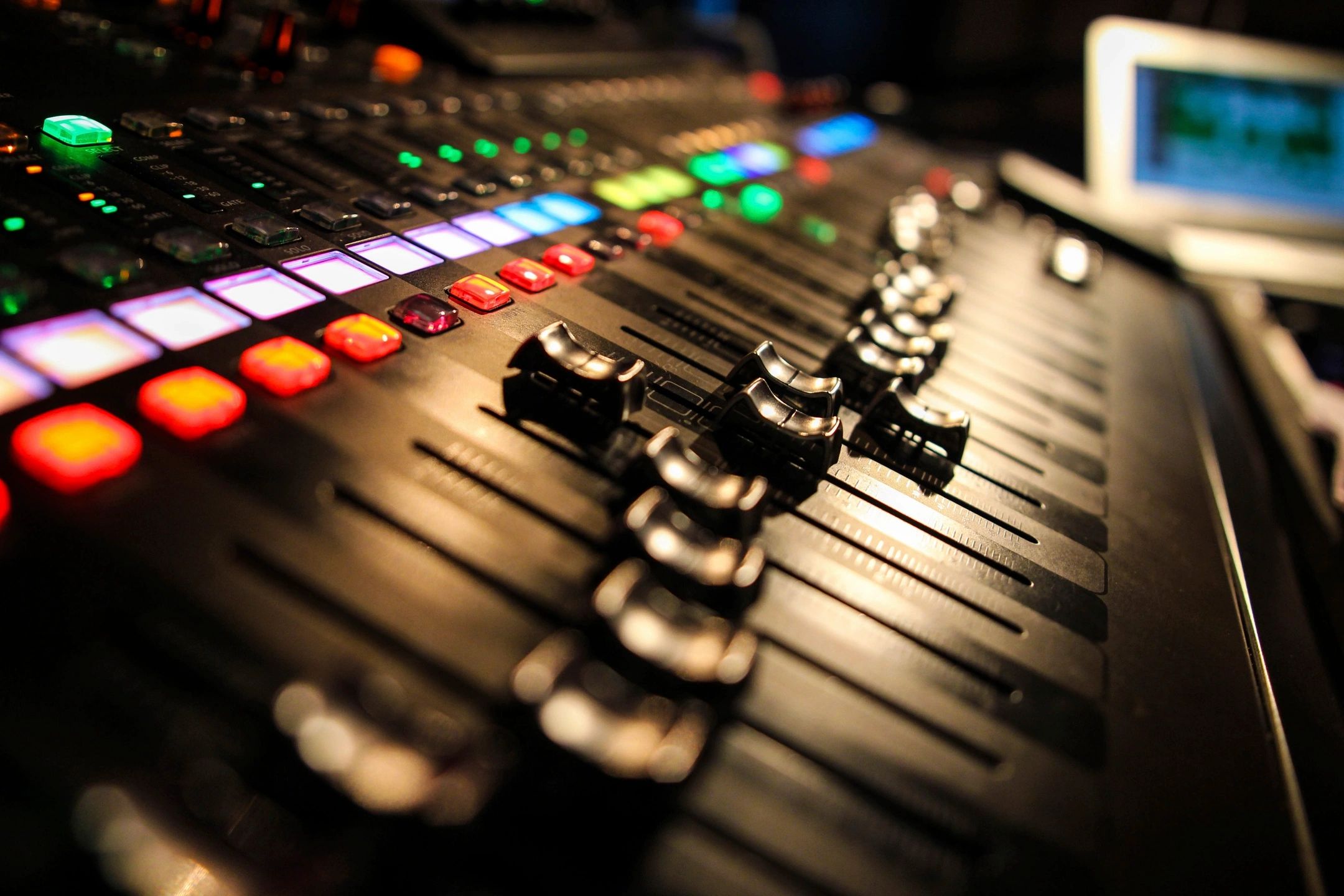 My guest this week is Jason Lowy a life long friend, best man at my wedding, father of two, husband to one of the greatest women I know, and an all-around good guy with all those nice things being said about Jason we spent about an hour or so getting caught up life during the pandemic and what’s basically been going on the last 10 years since my wife and I moved to the East Coast. We had a lot of fun reminiscing and being nostalgic about our younger days pre-spouse and pre-children and also talk about the joys of growing old chilling out and just getting comfortable in our own skin. Sit back, relax, and enjoy.
Tony Randazzo