Sitdown With Trish The Dish of GenX Voice 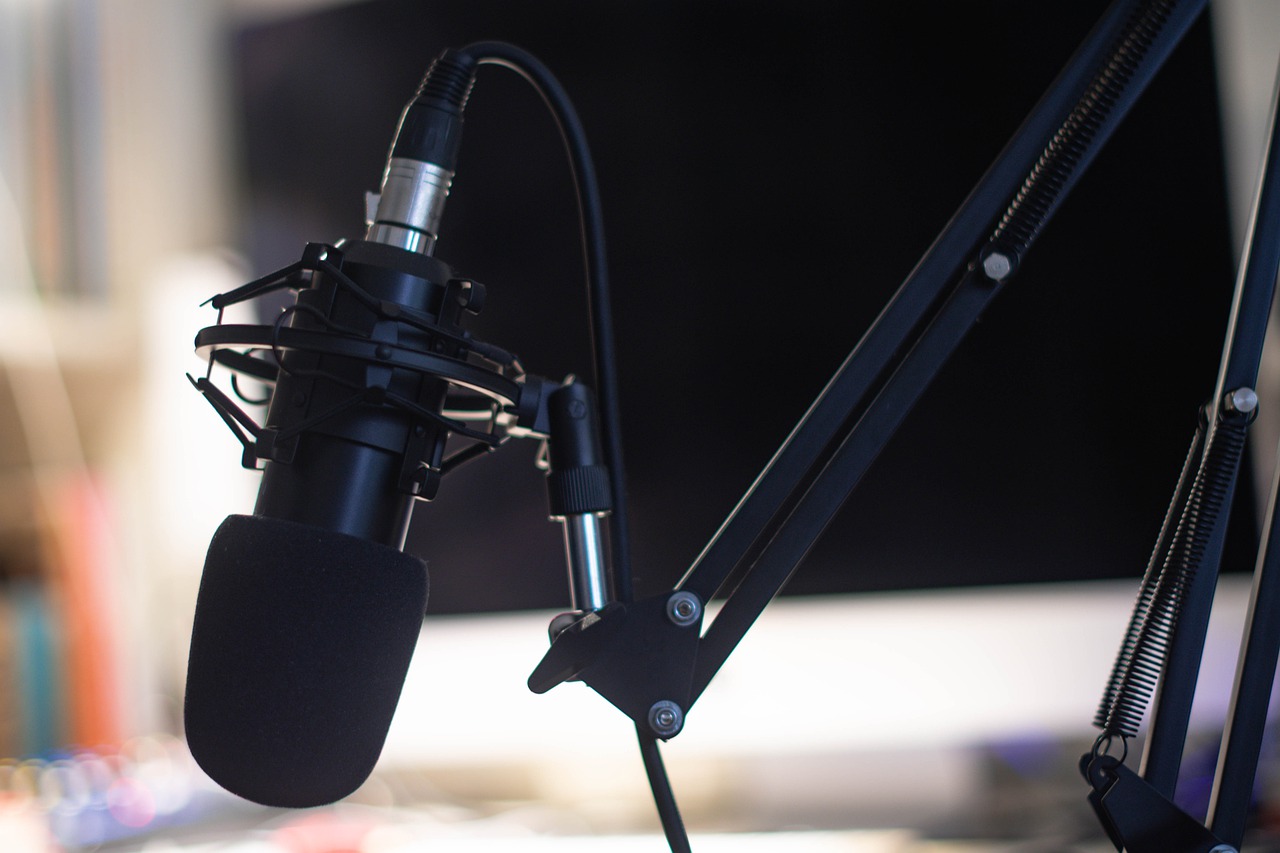 So, where do I start with this episode? After becoming fast friends with a fellow Podcaster named Trish the Dish from the GenX Voice, it wasn’t tough to convince her to sit down with me for what I thought would be a good half hour to a 45-minute conversation about all things Gen X which turned into two, one and a half-hour episodes. So here’s part one where we start with talking about the pandemic where we’ve lived, how these youngsters treat us like old people when we still feel like we’re teenagers ourselves “Kinda” and how Trish found herself in Twitter jail, amongst other things. Please sit back, relax and enjoy this two-part series with Trish the dish and myself, Tony Randazzo, for what turns out to be a pretty epic ride; enjoy.