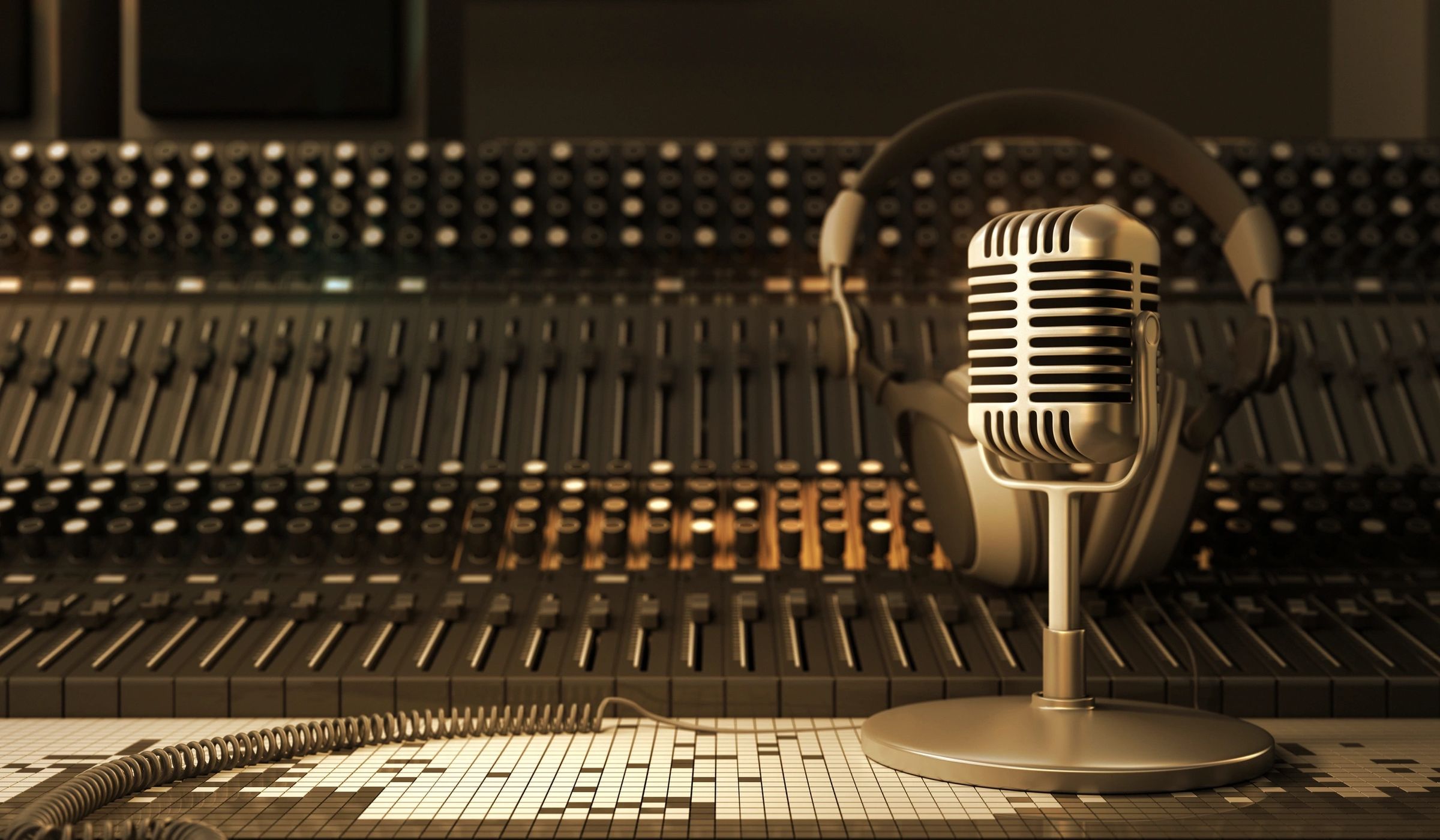 I talk about the unexpected weight being lifted off my shoulders after getting my first Covid shot and exploring the media’s obsession with bad news and doom and gloom and how that affected my mood and attitude. I share my story of the last year and my mental health and how the fog has been lifted at least for me

You can find me at: www.genxperspective.com