“Class War” With the shot and those without the shot! 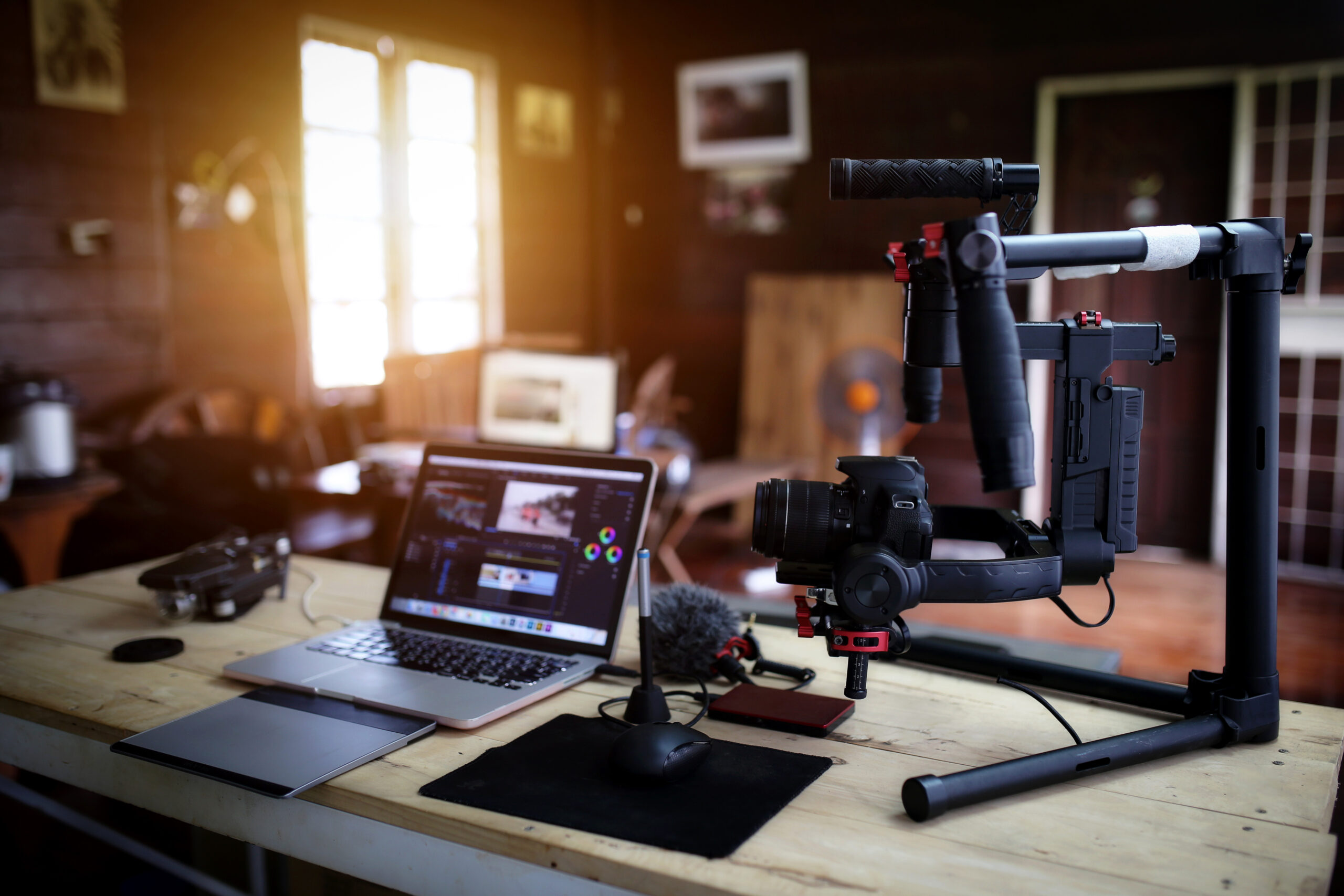 In this episode, Jason and I literally cover everything from Xbox and PlayStation 5 drops and the challenges in trying to get those consuls with the superconductor shortage the conspiracy behind the government raising the gas price so that more people start to go out and buy themselves an electric car to be able to afford to drive around and how this whole crazy Covid thing with a mask or not mask shot or no shot is actually creating a whole new class system in our country! those with the vaccine and those without, boy we could really get into some controversial stuff here. We also touched on cryptocurrency and what that’s all about and just like all good things Jason and I can’t go through an entire conversation without talking about movies or music as well so sit back relax and enjoy.