Camping over the years 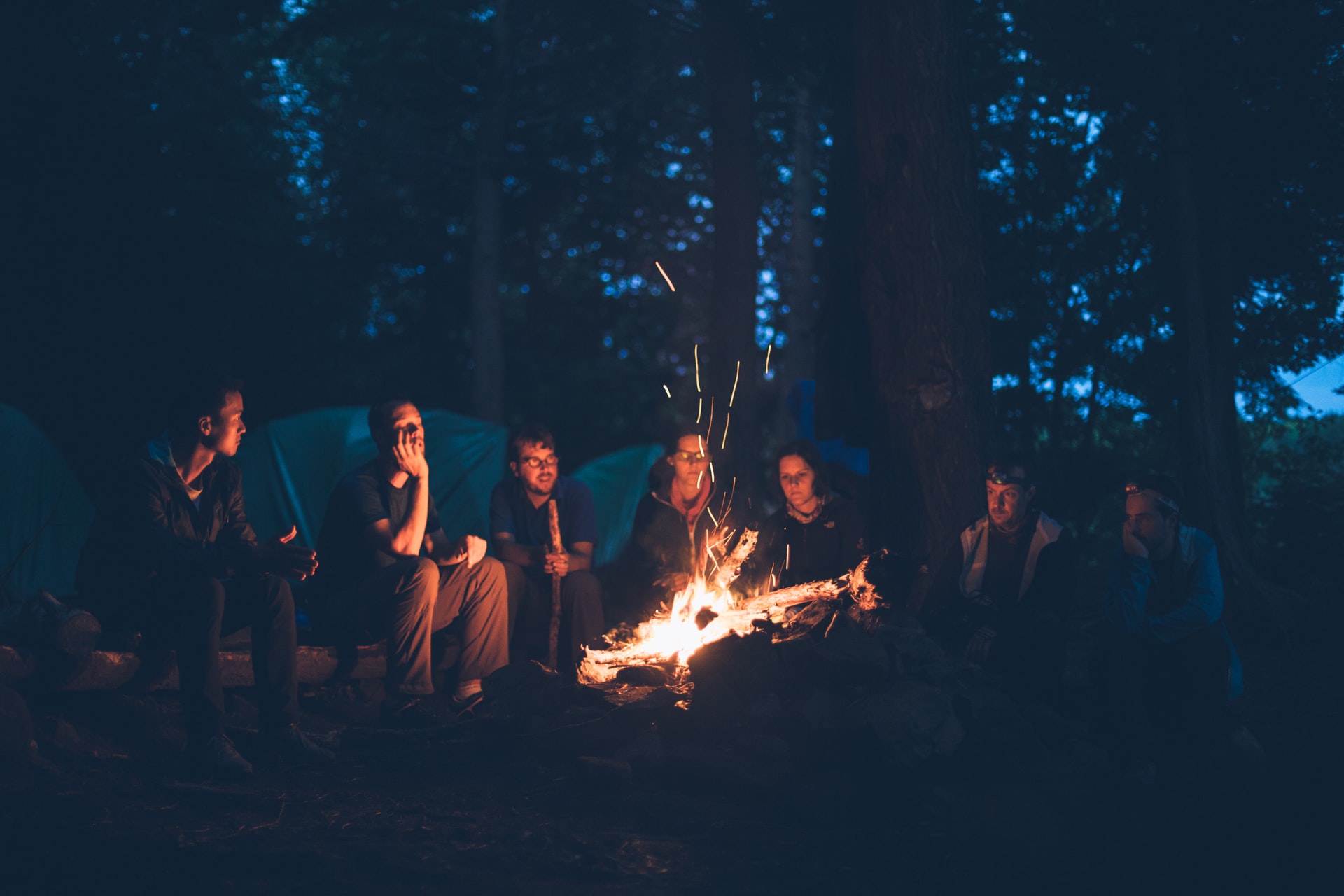 This episode takes you from a five-year-old little kid crapping in his pants on a canoe trip with his parents to climbing Mount Kilimanjaro with my wife over 30 years later and all the camping trips in between it’s mostly laughing, a little bit of cringing, and a Whole Lot of fun, enjoy.